This video was made in November 2016 during the tour of ‘Solo 2016’ at Yucatan festival in Merida, Mexico.

I will be performing ‘Solo 2016‘ on 29th of August at international summer workshop VIBRA in Ljubljana. The evening is a double bill with Guy Nader at Plesni Theater Ljubljana. The show starts at 8pm. More info: www.vibra.si & www.ptl.si. I am also leading a 6 day ‘Happy feet‘ workshop during the summer school from 26th until 31st of August, every day between 3:30pm-5pm, join me!

I am happy and excited to perform ‘Solo 2016‘ at the MONOPLAY festival in Zadar, Croatia. The show is programmed on the 1st. of September 2017 and starts at 9pm at Zadar puppet theater. https://www.facebook.com/MonoplayFestivalSola/?ref=br_rs

I am excited to come for the first time to teach in Lithuania. The workshop takes place at Arts Printing House between Monday 14th until Saturday 19th of August in the frame of Summer dance school ’17. 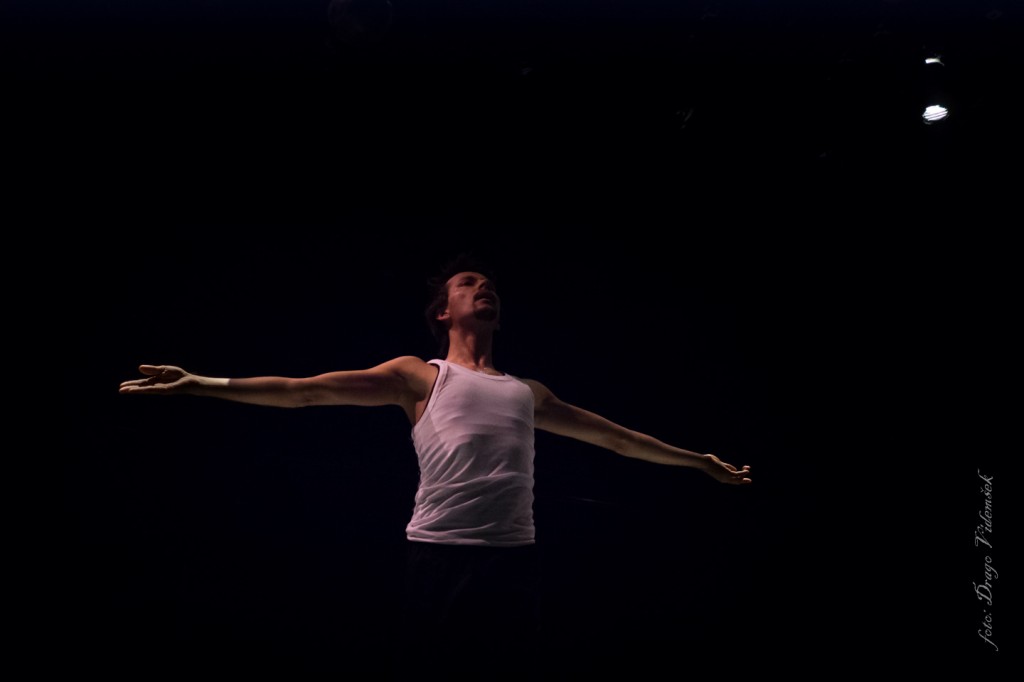 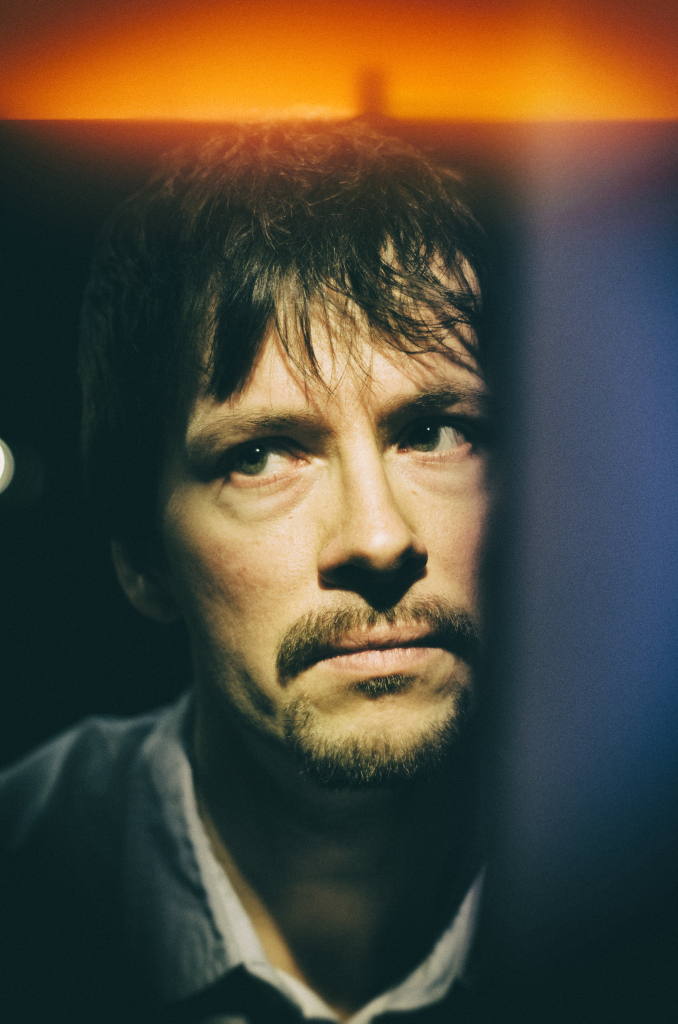 During the summer, you can join me at my workshops or performances of ‘SOLO 2016’:

I am so happy and proud of the 3rd year students of the MTD department, Amsterdam University of the Arts. It’s been a great journey together, enjoying, pushing the boundaries of unknown – so thank you for that! Thank you for the trust and support!

THE PREMIERE IS ON 14Tth OF JUNE AT 8PM AT THE THEATER SCHOOL IN AMSTERDAM, FOLLOWED BY PERFORMANCES ON 15Tth, 16Tth AND 17Tth OF JUNE. YOU CAN ALSO SEE THE PIECE IN KORZO THEATER IN DEN HAAG ON 27th and 28th of June 2017. www.korzo.nl

‘SOLO 2016’ is Milan Tomášik last dance performance. Since the Premiere in October 2016 the piece has been shown in many different venues and festivals (check the Solo 2016 section for more details).

There are several open (for public) workshops this year you can catch me at. Please, don’t forget to register a.s.a.p., because at most of the festivals, you can get an ‘early bird’ discount! I highly recommend the workshop organized by B12 in Berlin, because it’s gonna be an intensive one. But you choose, what you prefer, sometimes Greece is a great option, if you like the sea:-)

1 May – 17 June: Academy of Theatre and Dance, AMSTERDAM, Holland (only for students) 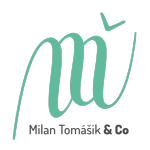 In February 2017 we are in artistic residency at SCENARIO PUBBLICO in Catania, Sicily, focusing on a new dance performance ‘CREATION 2018’. We have two public presentations on 25th and 26th of February 2017. Get the tickets here: http://www.scenariopubblico.com/…/free-fall-kick-the-bucket/ 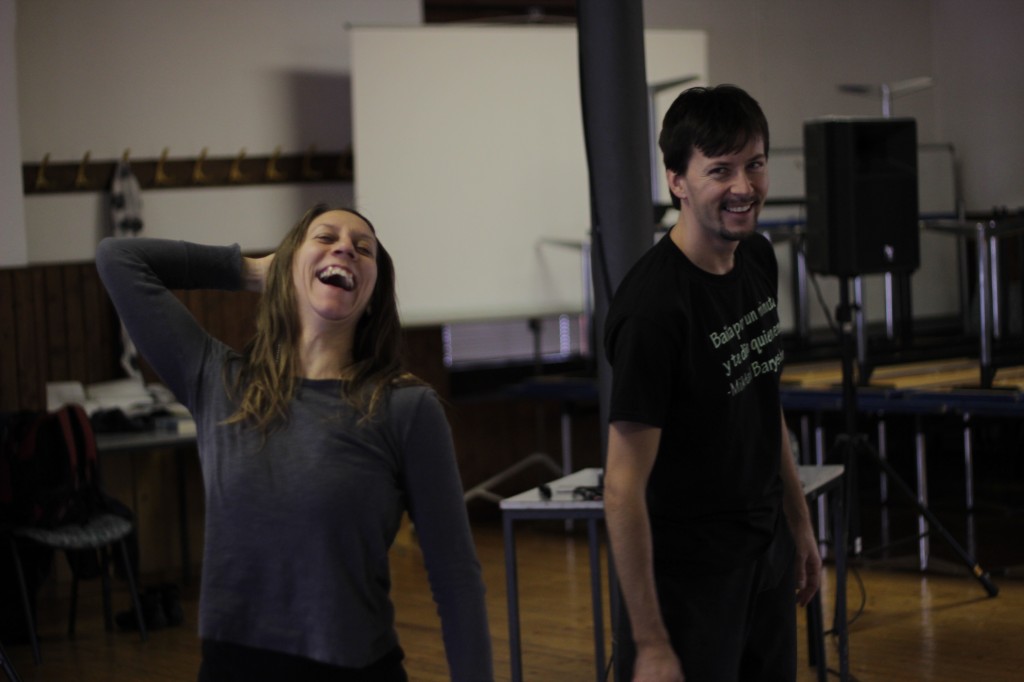 The picture is taken from the rehearsal process “Creation 2018” 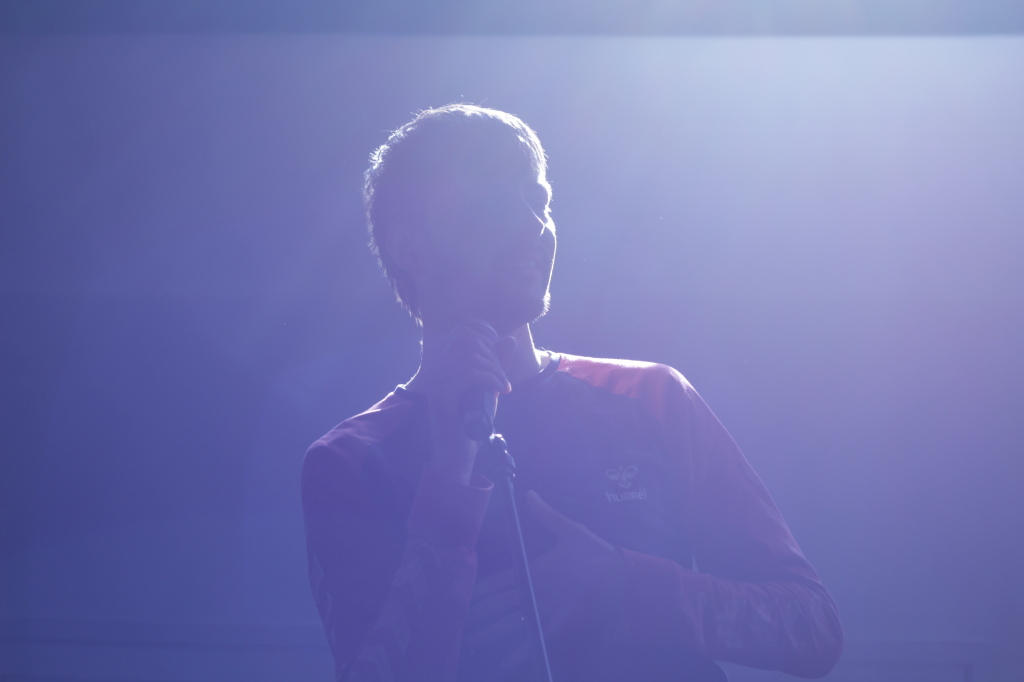 We started to work on the 3rd piece (after Hunting Season and Silver Blue), the PREMIERE will take place in the first half of 2018. This time, I’d like to take time. To work, to forget, to come back to the material, to work intensively, to get a distance. I am excited to work and continue my choreographic opus with great artist like Spela Vodeb, Alessandro Sollima, Tina Valentan and Tina Breiová from Czech republic with an Armenian roots:-)

Thanks to Old Power Station (and especially to Mojca) for having such a beautiful space and Dance Theater Ljubljana. Great, first residency.